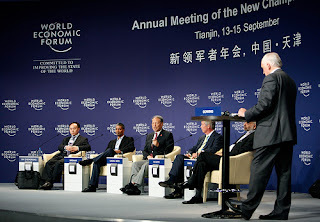 The Copyist Party of China. -Nobody wants Chinese copnology. Not even copy it. The least pay for it. China is one of the few countries who doesn`t have to worry about industrial espionage, says the Chinese Institute of Copywrong. -When we try to sell our stuff abroad governments think its a practical joke. They laugh and laugh and laugh. When they realize we`re serious their not even ashamed. The most common reply is "Are you f@#king kidding me?!", then "Why on earth would I buy second grade new?" "Are you out of you f@#king mind...?"

-One would think that at least Asians was interested in our stealoventions, but no, those arrogant pricks wants the American stuff. I tell them, why waste your money on the new stuff when you can get the old stuff ten times cheaper. By the time you get home it will be ancient technology anyway.

-The great thing about our knowledge is that you don`t have to worry about brakedown. It will brakedown!