No School Pupils In Dictator States Strike For Climate Change 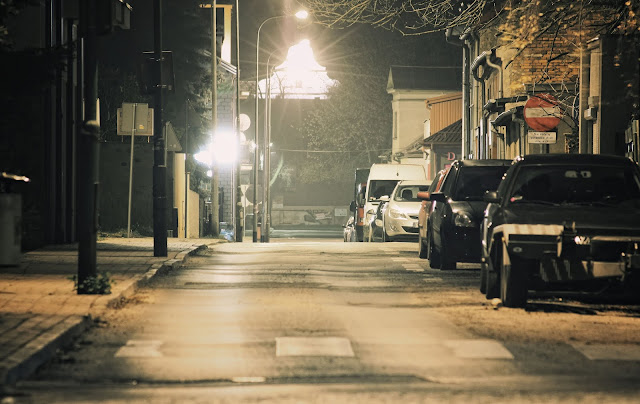 They care about the topic, but they are not willing to risk their life for it. -I'd much rather die of natural causes, says Anonymous "Johnson".

-If I join the movement it will shorten my life expectancy with 40 years. It's not worth it. If I die of global warming, I've hit the jackpot. There's so much else to die from when gangsters run the country.

-Our only comfort is that global warming kills them too. Revenge is ours! 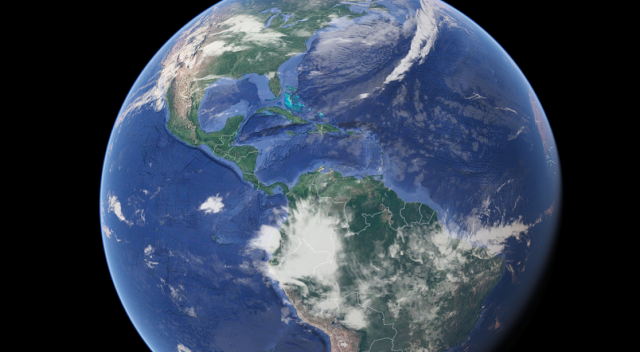 Since the emigration started in 2009, 280 million kilos of weight has been redistributed on earth and it has caused our planet to circle one millimetre to the left around the sun, according to Spanish NASA.

-We don't know if this is good or bad or indifferent, but we all know who to blame if a meteor hits us, says earthologist Pepe: The Jews!

Lego To Build Mega Cities In North Korea - For Real 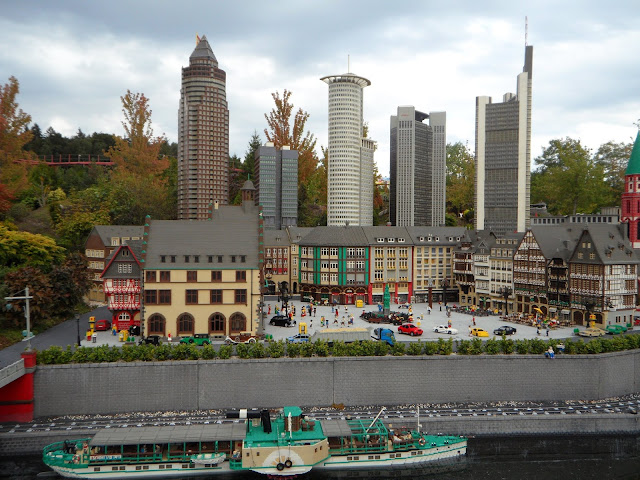 The Denish toy company is in chock after North Korea ordered 20 new mega cities around the country. -Off course it's humbling, but they must have got it wrong.

The spokesperson for the National City Planing Committee in North Korea says he is impressed by Lego who manage to sell buildings in boxes. -At first we had problems wrapping our heads around it, we have been isolated from the world for so long...

Ex-Con Just Knows He Got A Great Voice 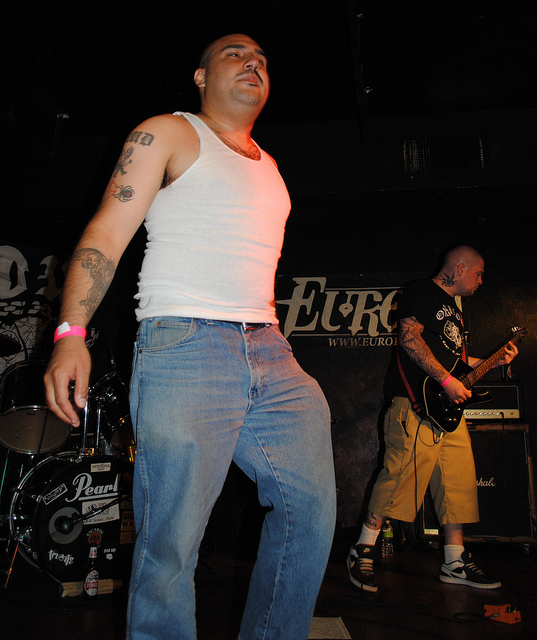 -People might think I got a huge ego, but I'm just openly great. Some people are openly gay, I'm openly great, says Manuele who does dirty jobs for a biker gang when he's not on a stage.

-I've always had a great voice, but it really matured when I began smoking and drinking heavily. After a few years of that I hit the sealing and didn't know to improv when luck struck my way and I was thrown in jail.

-The experience of solitude added a thick layer of anger to my voice that really resonated with people. My first performance as an ex-con sold out. I got radio time, tv shows, bd boy this and bod boy that, all I had do do was fake some anger and the money flushed in.

-I don' feel bad about faking anger, people love to forgive a sinner and I'm making quite a good living doing it, but looking back, I should rather have faked being a bad boy, cause nobody fact checks it. I can have claimed whatever...

Photo The Eyes Of New York