Al Franken To Star In Running for President Exercise Video 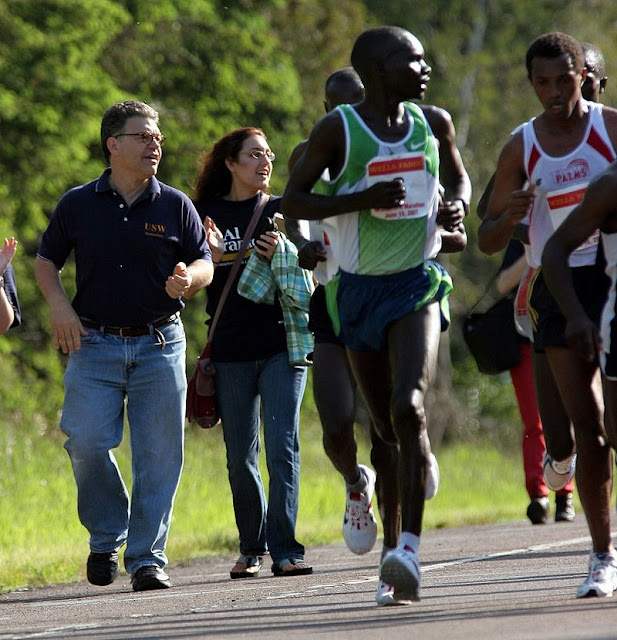 To avoid more pigs in the White House the Senate has commissioned Al Franken to make a training video on how to run the White House. The video, which will be available on all steaming services in time for the election, will focus on the dos and don'ts of Presidency.

We're embarrassed there's no formal training ground for taking the highest office in our country. We demand years of education to be a doctor or a lawyer, but not a President. After closely observing the current one we have concluded that there must be some form of formal training to eliminate the obvious assholes.

So, we looked to the Academy, where the members actually has to watch the best foreign film nominees and compared those to who actually won and concluded, thats good enough!

-The Official Statement from The US Senate. 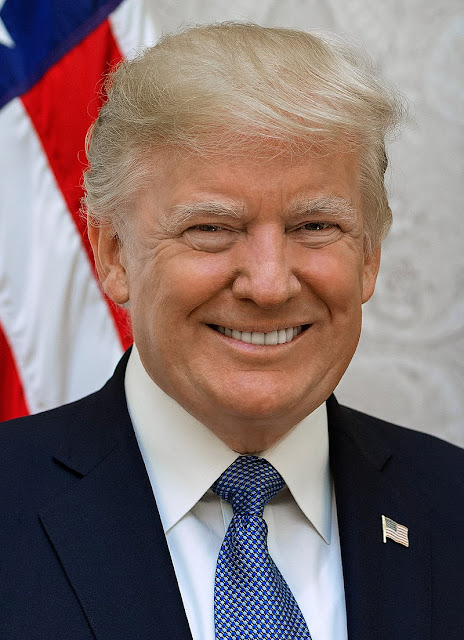 -To understand who we are it's important to know where we come from, says President Trump in a statement tweeted from the White House. I want you all to know I was a part of this, I knew what was happening, I wasn't some retard Putin played like his Russian Oligarchs. I knew, I played him, tell that to the historians!

Trump: Give Sex A Chance 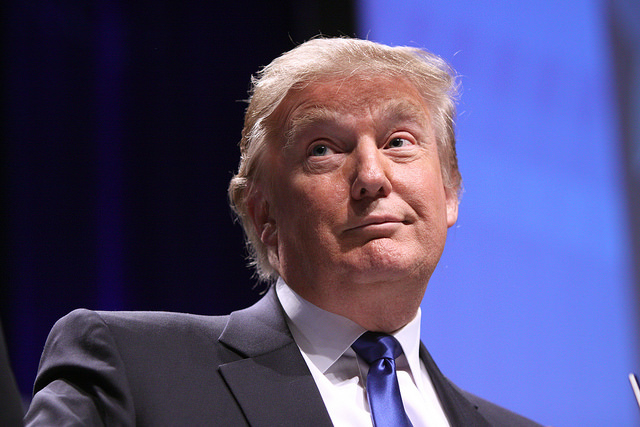 The President quoted the famous John Lennon lyrics in an attempt to silence the growing criticism of his behaviour. After being informed by a black staffer the words was actually give love a chance, the President replied what the f*** did you just say?! and fired her.