US Debt Amounts To 176 Katrinas 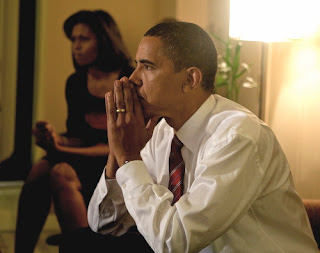 Debt damage. The total property damage from Hurricane Katrina was estimated $81 billion. That is less than 1 pr cent of the growing $14.3 trillion in debt.

-Our economy has been hit by at least 200 hurricanes, says Obama in an interview with Polar Bear Magazine. The issue is so hot it melts the polar ice caps. If I raise the debt ceiling any more it can melt the moon.

-Thats why I ended the Apollo program. I don`t want an astronaut to die in space cause the moon melted. How stupid would that look?

-We have to get our hearts and minds to focus on global warming and realize it`s caused by our overheated economy. 1883 people died in New Orleans. If we don`t stop Hurricane Economica before it hits 325757 Americans will die.

-Who knows what will happen after that? It can set the universe on fire.