Everybody Left Town For Hide & Seek 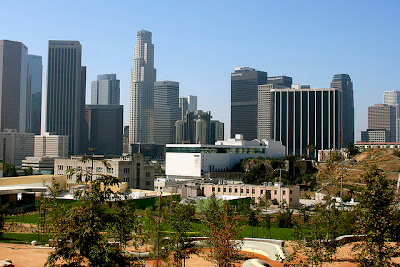 If only. -Why not get the hell out of here, said Bill to himself while he was looking for a hideout. -Then they`ll never find me.

Apparently a lot of other people felt the same. -I got so excited about moving my body by foot I couldn`t stop. I kept walking and walking. It felt so good. It was like a revolution, says Anna.

Burglars had the time of their life cause people threw away their iPhones and iPads. -Lets not focus on ourselves 24/7. Let`s try to suck in the surroundings for a change. Be together and have fun like we used to when the dumbphones where around, says people all over the city except Downtown.

And so they did and the burglars couldn`t sell one freaking iPhone. Apple went south and Indians became the new hot with their smokephones. -I fucking love this shit, says Bill after two months of this lunacy. -I`ve forgotten everything I ever knew. I`m being replaced by a Chinese at work, by a car mechanic at home and by a dog among friends.

-Moving backwards has been the greatest journey of my life. It`s more fun to slide downhill than work your way up to the top. The only drawback is when I hit bottom and I feel that is pretty close now. Yep, there it came. I hit rock bottom. Ow!