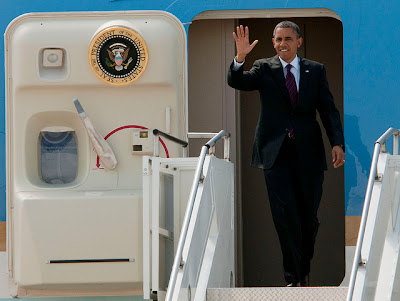 Again?! -I want this disagreement to end right now. You both argue about who was here first. I was! says Obama.

-As a representative of the black man I hereby claim ownership of this land.

-All human beings come from Africa. Some whitened up, some stayed coloured. And some even changed colour.

-The cradle of humanity in South Africa is where we all began. If you don`t shut up, the people of Johannesburg will, in the name of violence, take this land back and restore chaos and disorder like you have never seen before.

-Africans know how to f@#k things up. They don`t brag about it, but they will kick your ass any day.