Door At Closed Party Got Stuck 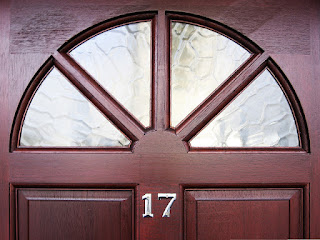 Secret emergency. When the party ended everybody realised it`s now it`s beginning. -I came too early, I should have come when it was over, says famous guy who doesn`t want to reveal his identity to the outside world.

-The whole idea being part of an exclusive club is to exclude others. The problem was that it became too exclusive, we couldn`t include ourselves cause we where already shut off.

-Days went by and I was supposed to be att work. Luckily I`m employed behind closed doors so nobody noticed. When we finally came out my boss said "Ah! There you are".