Micro Terrorist Plans To Blow Up His Arm 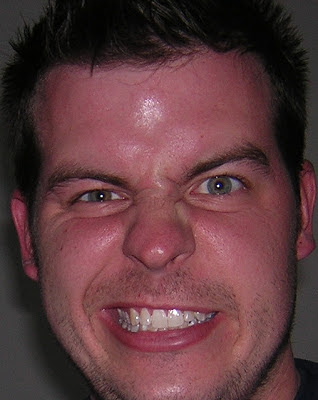 Afraidia. -Originally me and my friend, I say me first cause I`m the most important, as you all know, off course, well... we intended to do or perform if you will, call it whatever you want, it`s awesome either way, we planned a duo terrorist attack, but when I realised I had to share the exposure with him I killed him. No way.

-When it came around to rearrange the blow up as a solo act I quickly learned I would never experience the fame part. Why do it without the glory? So I downsized it to a micro attack. I want to be around when it happen. I don`t want to be the first person leaving my own party. Who does that? Osama never sat in those planes, he had the numbnuts for that.

-I`m checking out prosthetic arms now. This is awesome. I budget for a new righty within the overall ashole expenses. One year later nobody can tell if I stay out of the beach and keep my sweater on 24/7.