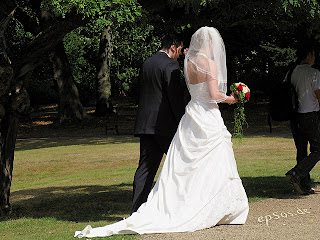 Spywedding. The entire product line from Apple is expected to appear, not with a made in South Korea tag, but a copied by Samsung.

-People are so used to copying so they don`t care anymore. Look at the Galaxy, it`s a rip off, but who cared? says head of product copying at Samsung.

-We take whatever is out there and copy it without the development cost. It`s a win win situation.

-We sell it cheaper, we sell more units, we run away with the profit. It`s that simple. It`s the Asian way. Actually, thats how the phrase take away came about.

-We basically got the entire Apple catalogue for the next 5 years secured thanks to Chong so she`s going to file for divorce now and find someone else to marry. We`re thinking off someone inside Facebook, Twitter or the mother of betrayals, Sony he he.

-Remember their old slogan It`s a Sony? Guess what, It`s a rip off!