Niel Armstrong On His Deathbed: Iron Sky Is True! 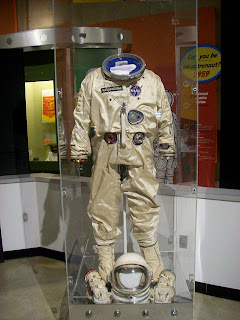 SpaceWar. Just before Niel Armstrong left earth he told his nurse that those space aliens really exists and that he needed to clear his hearth before he returned to space for good.

-He told me to be his bitch and give him one last ride. No, just kidding. He said that he had keept this a secret all his life to protect us from walking around scared on earth.

"It can blow up any moment", is what he said. "You can`t see this from earth, but from the moon it`s pretty clear. Thats why all photos from space have been photoshopped. It`s a giant mushroom up there that can fall down on our planet and turn it all into mud".

He sincerely hoped movies like Men in Black would make it easier for us to realize the truth, but as long as humans believed in God and all that comes with it he saw no point breaking it to us.

-If I had NASA would have faked my death, but now that I`m old and bold enough there is little they can do. What do I have to loose? Two weeks?! Big deal. The Nazis is coming back. I`ve seen it myself, they freaking live up there on the dark side. And they are only one of millions of dangerous creatures threatening earth on a daily basis.

-Thats his last words... now I want my fame.