Getting Aids Was Awesome 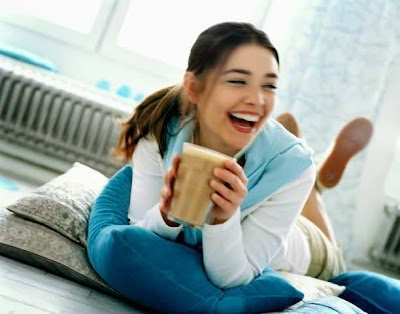 Clear and pleasant danger. -Living with it is another thing, but getting it was so much better than my boyfriend, tells Hilda.

-If he could do that I would never get it, but as long as he performs at the level he does, the danger is always present. All women face this.

-The guy who gave it to me was as bad a match for me as the disease itself. He was from Jamaica, me from Germany, neither of us spoke the same language. I could never live with him, but now I do. Having Aids is much like still having that guy in my body.

-Truth is I would get it again if I could. And I did. You should have seen the face of my GP "you got Aids again?!". "You whore!" I had to correct him on that. I didn't receive money. But I understood what he meant. If I could I would.