Lego Man: Only Plastic Can Save The Oceans 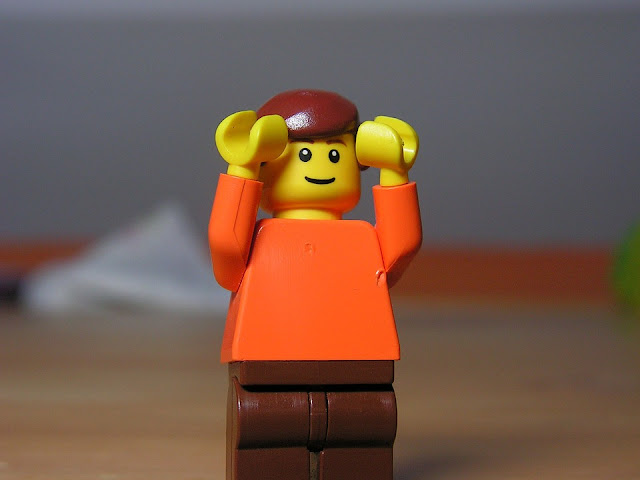 Lego Man believe that plastic saves the oceans from being polluted by humans. -It's too many humans on this planet.

And they don't get it, they think plastic is the problem, it's them!

Lego Man tells us that humans exude nuclear moist. A dangerous gas that kills the motox layer. -Human technology hasn't evolved far enough to understand whats really happening, but to sum up whats ahead of us:

-The planet will snap when the human population reach 10 billion people. Therefor, the only thing that can stop it is... plastic.

Plastic is a gently way to erase humanity from earth without doing to much harm to the planet. It will decay, but not untill humans are long gone. Thats the special quality. It's dangerous only for a while.