Beer Maks It Easier to Swallow Trump, AA Fear an Epidemic of Drunks 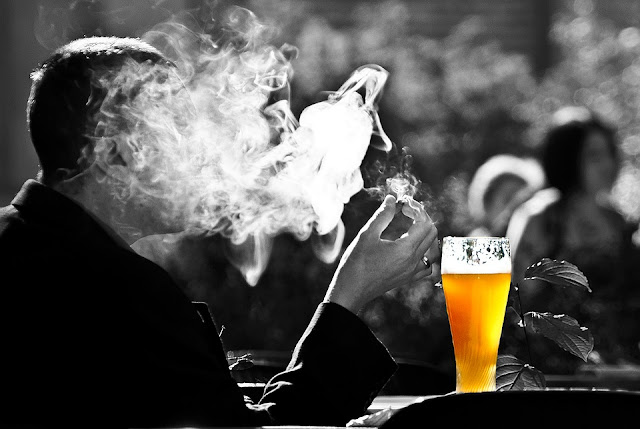 -It's worrisome, people are afraid of what he'll do if he looses control, what they forget is that half the country has already lost control. What happens if the other half looses it too? says AA meeting officer, Abraham Cole, who breaks his anonymity to warn the public.

-We can't expect citizens to keep on watching the news sober. At some point soon, they will take to drugs to handle it. Just like the soldiers in Nam. There's no choice.

-You have to understand the basic principle of alcoholism, when reality is to hard to deal with, you drink to escape it. It's about to happen on a national scale. 325 million people are driven into drugs. Their going to take whatever they can get their hand on to escape Trump.

-You know Trumps brother died of alcoholism and he sworn to never have a drink in his life. But by not taking a single drink he also drives the whole world around him mad. There's a balance. Checks and balance. God damn it, as a businessman he should know the difference. You can't do one without the other!