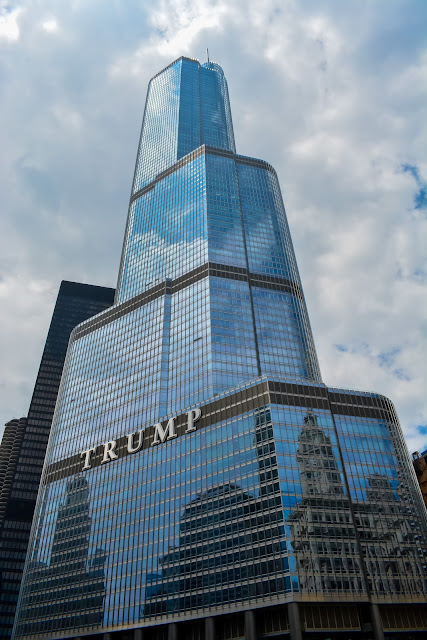 Thieves where stunned by how little their stolen goods from the Trump Tower was worth, when they tried to sell it on the black market. Similar rumours from other Trump Towers has circulated for a while, and today it became official.

A group of inmates serving long sentences for breaking in and stealing luxury goods who turned out worthless has issued a criminal warning. "Don't steal from Trump Towers, it's worthless".

Analytics don't think this will affect the market value of the brand name at all. Since the tenants bought the lie the first time around, their likely to buy it again and again and again. There's no signs of tenants wanting to move so, there you go...