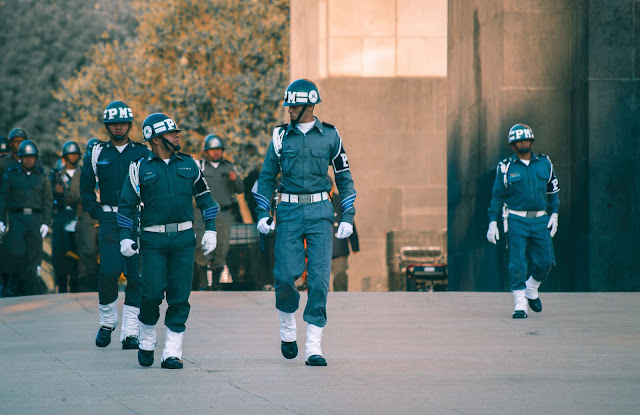 Finally, what we have all been waiting for, it's official, The White House is taken over by terrorists. The rest of the world is expected to follow suit as Mexico takes the first bold step to put Trump on their terrorist watch list.

-We will keep a close eye on his movements and keep the world informed on his whereabouts. We have disconnected the red button in his office and changed the codes to the nuclear arsenal as a first line of disaster defence.

-The whole world knows he's up to no good. He's a small match for a United World. There's no need to worry, Mexico is on it, says military general Haseen Itall.