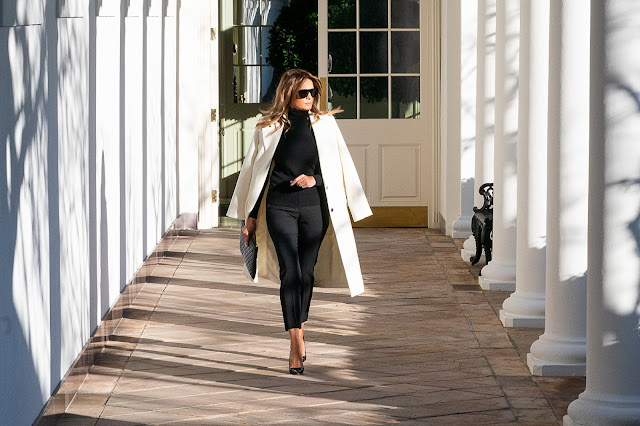 Melania Trump is reportedly sick of her husbands behaviour and has filed for divorce. Trump tried to talk her into continuing as a second lady, but negotiations fell through. She wants half.

According to White House rumours, Trump offered her Canada instead and threw in Mexico to shut her up, but Melania turns out to be a better dealmaker than her husband.

She can literary travel back to Eastern Europe with Eastern USA in her suitcase. That's a First Lady!