Norway to reissue death penality and seriously kill this motherfucker 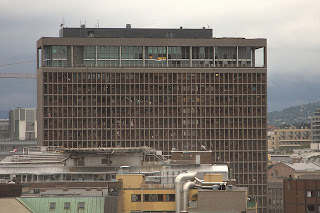 Dead terrorist. The terrorist who exploded a bomb downtown Oslo and gunned down close to a hundred people at Utøya has been caught and will according to rumors seriously die. -We`re going to kill him many times, says a government insider. In fact we`re going to kill him one time for every person he killed. Then we`ll damage his body as much as he damaged those who survived and then we`ll blow him up for terrorist to see.