Most Humans Still Alive Half Way Through Trumps Presidency 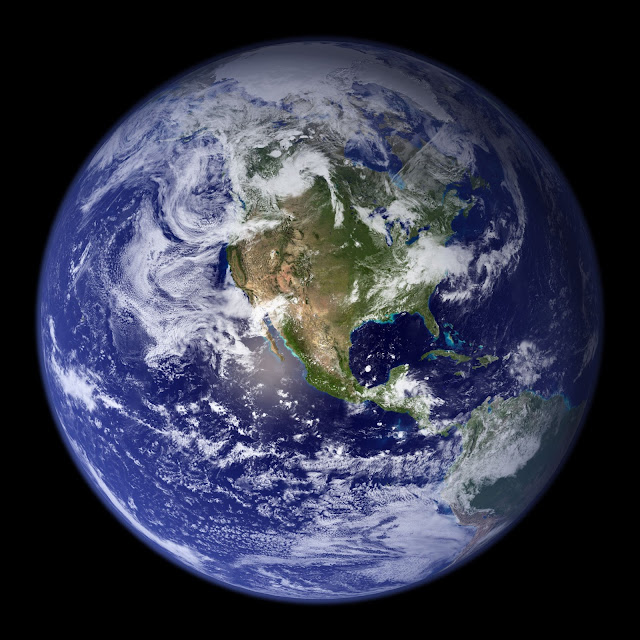 Ali Baba junior says he got the enlightenment when he looked into a beer glass.

-It was Trump beer. The guy is too busy making money, he would't kill potential consumers, no matter how much he hates them. although I would like to see a settlement of humans on Mars, just as a precaution, you never know with this guy.