Thor Ragnarok Looks Like He Is Going On An LSD Trip 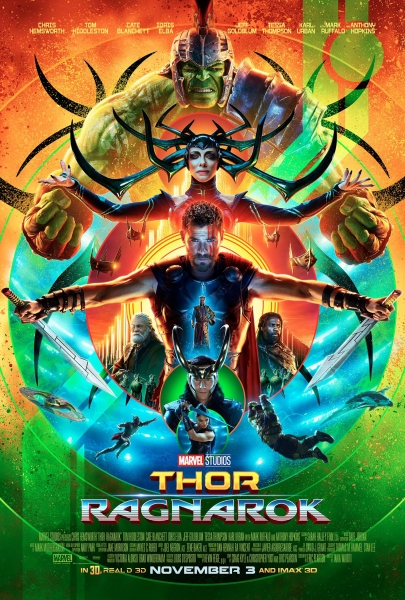 The latest Thor movie  really stands out from all the other Marvel superhero movies. -Thor has evolved as a person and is fed up with violence. He has surrendered himself to peace and love. He's a hippie, says head of development at Marvel Studios.

-The superhero characters where not developing. They have done the same for decades. Centuries! We can't expect to keep the audience if we throw them the same shit every time. Thats why I thought, lets do some acid this time. See what happens...

-It's as much an experiment for me as the audience. I have no idea how this turns out. I haven't seen the film yet. I just arranged "prescription drugs" to the cast and crew: Lets see what they do with the Ragnarok script now? He he.