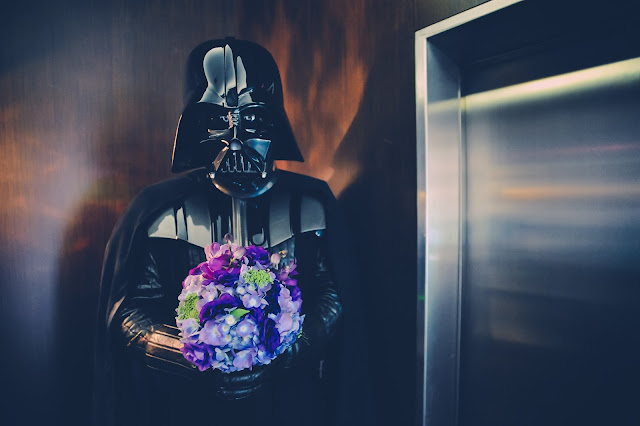 Darth Vader says in a statement sent to all corners of the Galaxy that he is truly sorry for not being more scary. -It was my intention that you would have to live with this, not speak up about it, clearly I've done a bad job.

Darth Vader has promised the Emperor that all accusers will be silenced by dawn and that he will not bring shame upon the Empire ever again.

-I've learned my lesson. I'm not a comedian. I'm an evil Sith Lord. It's my mission to destroy the Rebel Alliance. However, to reach my goal I might have to re-evaluate my strategy. 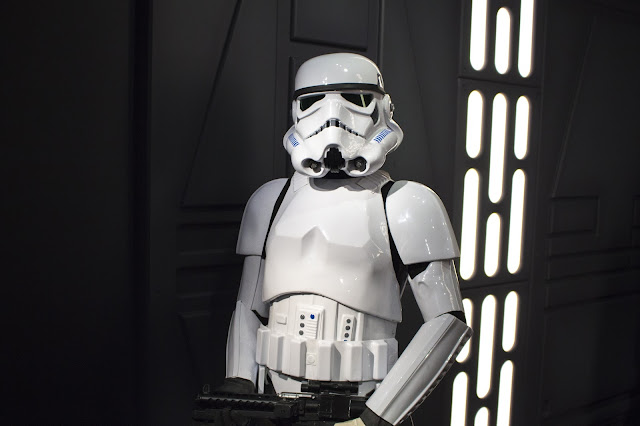 -It happened during inspection before we attacked the Rebel Force. It was a surprise attack and the groping really surprised me. I wasn't prepared for it and I didn't know how to handle it. So I just stood there and took it, says the Stormtrooper.

-It's the most humiliating experience in my life as a stormtrooper. I'd much rather die on the battlefield than have Darth Vaders rub my balls. It was just weird.

-After the incident he'd invited me to his lair and he'll come out of the shower all nude and ask me to sing a song while he pied in the fish tank. The guy is nuts.

-It was when I realised that coming forward won't change anything that I decided to do it. I'll die anyway. So what the heck. Lets do it. 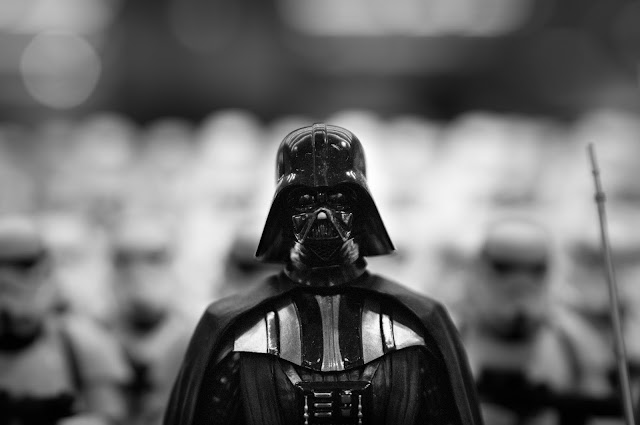 Slave conditions on the Death Star turn out to be even worse than expected. According to several anonymous victims, Darth Vader abuse his power to sleep with the crew. -You don't really have a choice. His willpower is too strong, claims one victim who insist on staying anonymous.

-I really fear the consequences if Darth finds out. You know, he's got a temper. It's a general understanding within the Evil Empire that there's no point taking these accusations to court. It's considered rather bad taste and there's a guaranteed 0% survival rate among accusers. 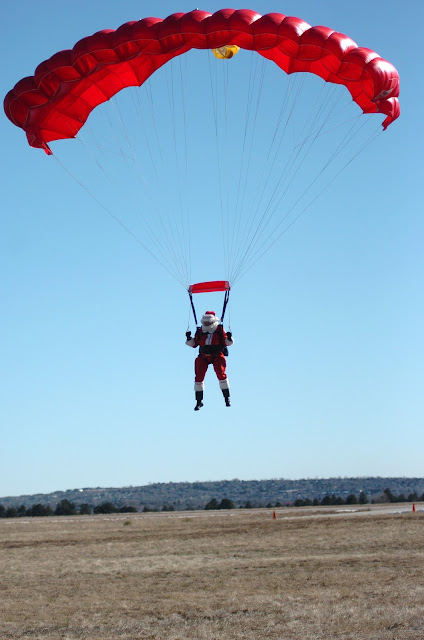 These pictures where taken on the North Pole last summer where Santa trains on tackling global warming. -It's tempting to use drones, but it would scare the kids. Their too noisy, says Santa Claus.

-So its still better that he sneaks into their house at night while their asleep like a burglar. Without me!, says Rudolph. -I stood guard outside the houses. Do you know how many times I had to calm neighbours down? He'll be a disaster alone.

-At least the technology is there, says Santa. -When they find a way to make drones silent... That's it. I'm not leaving the North Pole again. I'm done with manual labour.

Minus 840 Diplomats Want To Serve At The U.S. Embassy In Jerusalem 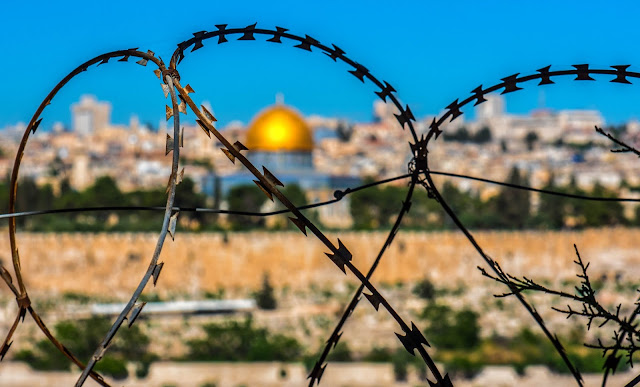 It's a profession with well adjusted people, generally very few suicidals, so it will be the first robot embassy in History. Everything will be handled online with Snapchat, Messenger, FaceTime, Facebook, Google, Twitter and Instagram from a bunker in Texas, like a drone operation.

The building itself will be shipped from Studio City in Burbank, Hollywood. Its cheaper to re-use one of the fake movie set buildings since nobody will be behind the fasade. It also brings the cost way down in terms of not having to think about security.

The new Embassy will open as soon as Amazon is done shooting the second season of Jack Ryan. 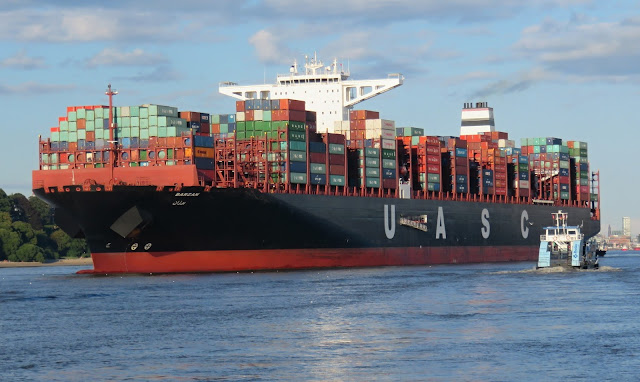 Head of the Russian chemist factory in Siberia, More Doping Russia, that made the doping, fear they will never get paid for the work. -We spent 12 years developing the new super doping and work out the logistics to smugle it into South Korea.

Kremlin on the other hand deny all knowledge of the company. Head of More Doping Russia, who  has to fire 6 thousand employees, asks rhetorically "Why would we suddenly build a chemical factory in Siberia, when we where producing toothpaste outside Moscow?"