Jim Carrey & Emma Stone team up in the age comedy Whos Your Daddy? 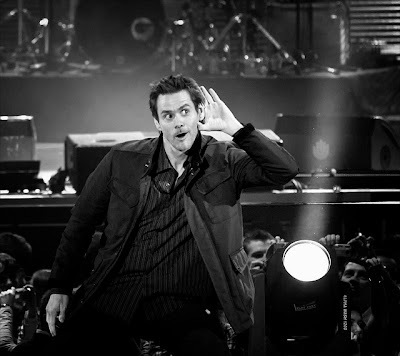 He`s my husband!!! The movie was originally scheduled for released January 2040, but the studios went like what? -Their such pussies, all we wanted was to push the envelope, says the director who has to start principal photography this fall. Now we can`t even make a sequel or prequel.